Do you have a particular data backup job run that shows a very large amount of "false" deleted records?

Written by Kevin Slattery
Updated over a week ago

A few users have reported seeing a large number of deleted records in their daily data backup job, but when verifying whether these records have been deleted or not, they are finding the records have not actually been deleted in the org.

What we have observed in these rare cases is that the records have indeed not been deleted, but rather archived. One way to check if this is the case for you, is to see if some of the records appears as "IsArchived=true" in Workbench. 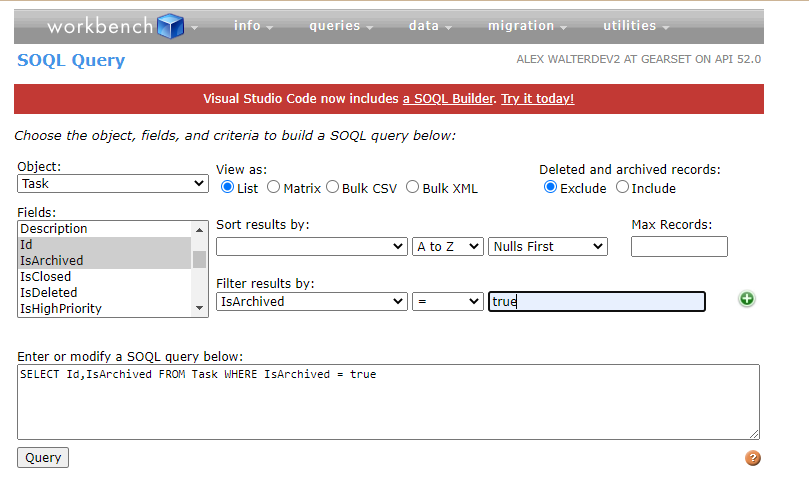