INVALID_TYPE: sObject type '__mdt' is not supported is the error message 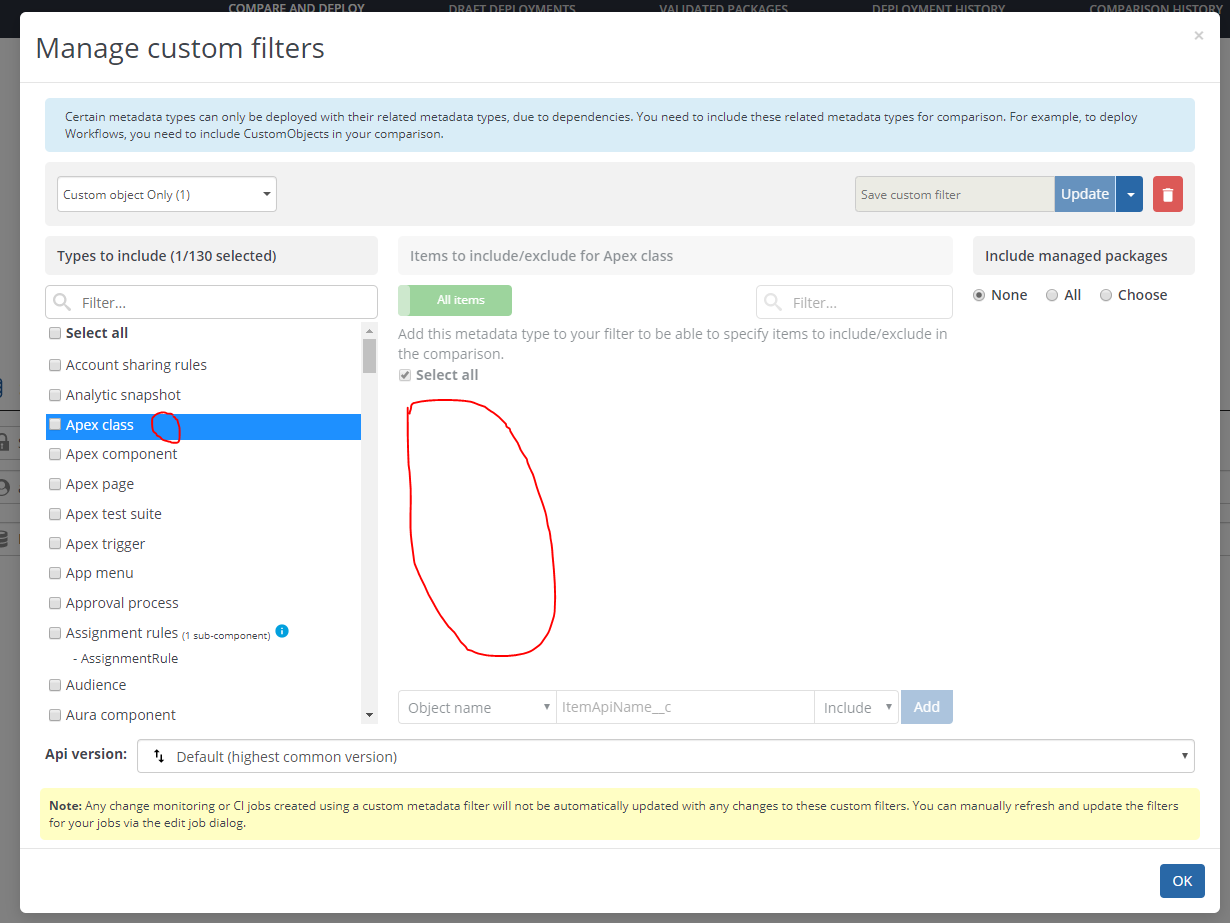