Changes to Flows in v44 of the metadata API

This article explains what the changes are and how to use Gearset to deploy changes to your Flows.

What are the changes?

There are changes to Flows, and to Flow Definitions.

See the Salesforce release notes for more information on the changes.

How does this affect deploying changes to Flows?

If you do need to deploy a version of a Flow that isn't the latest version, you can force Gearset to use API version 43 (Summer '18), which should mean you see the previous behaviour you're used to.

However, if you're using any features which are new in API version 44, you may need to deploy those changes separately. 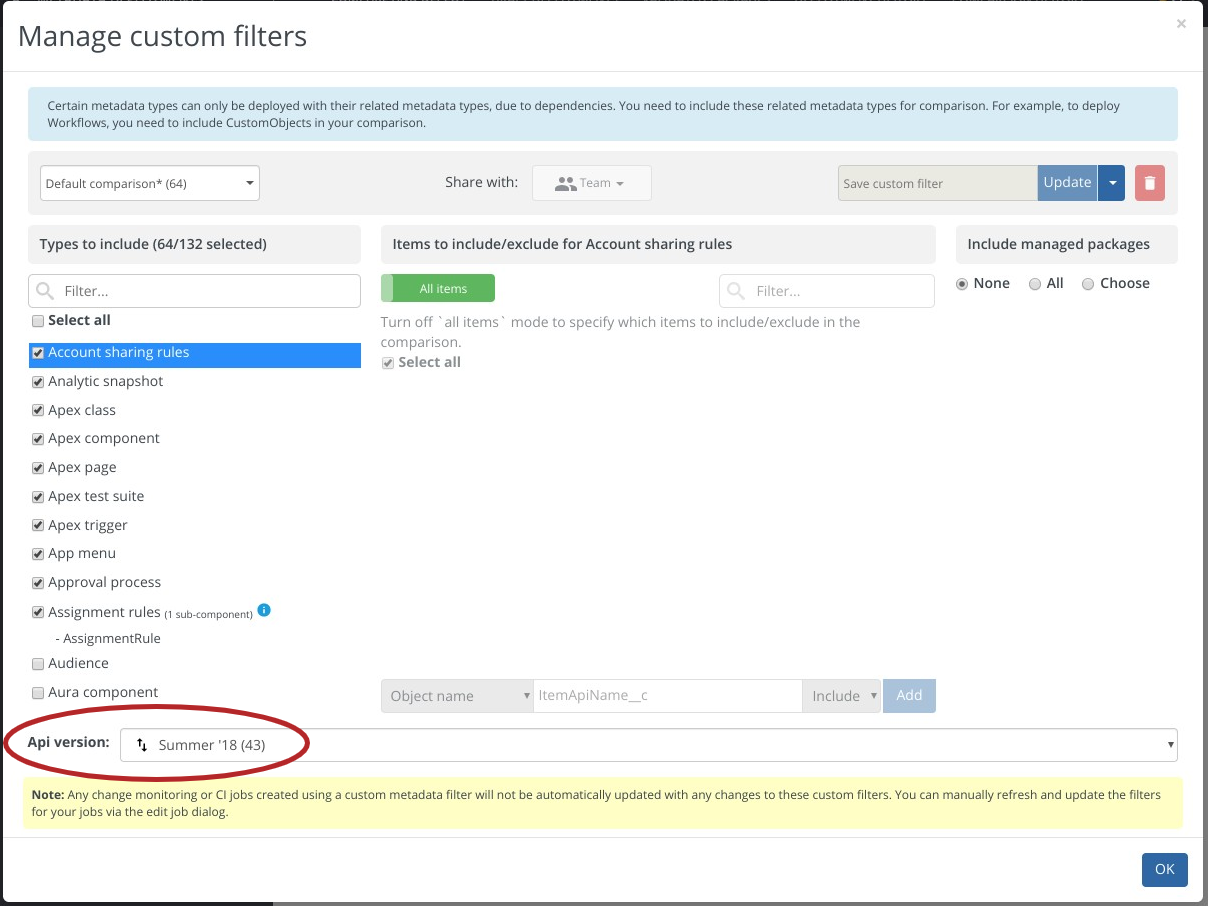