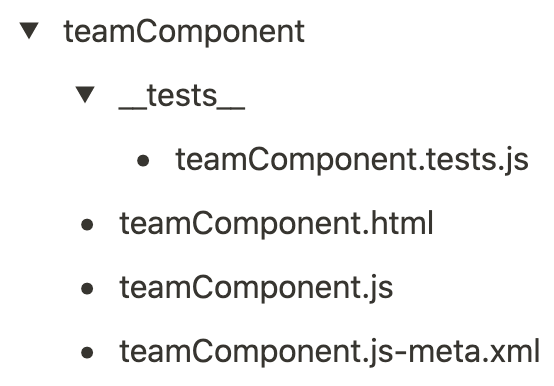 In Gearset, to receive notifications the CI job must have Slack notifications enabled. If the run errors or fails, a notification will be sent (a passed run won't notify).