If you need to deploy translations for a prompt you will need to include the prompt metadata type, custom labels and translations. You will see the transitions for your prompt listed in the results as a translations component. 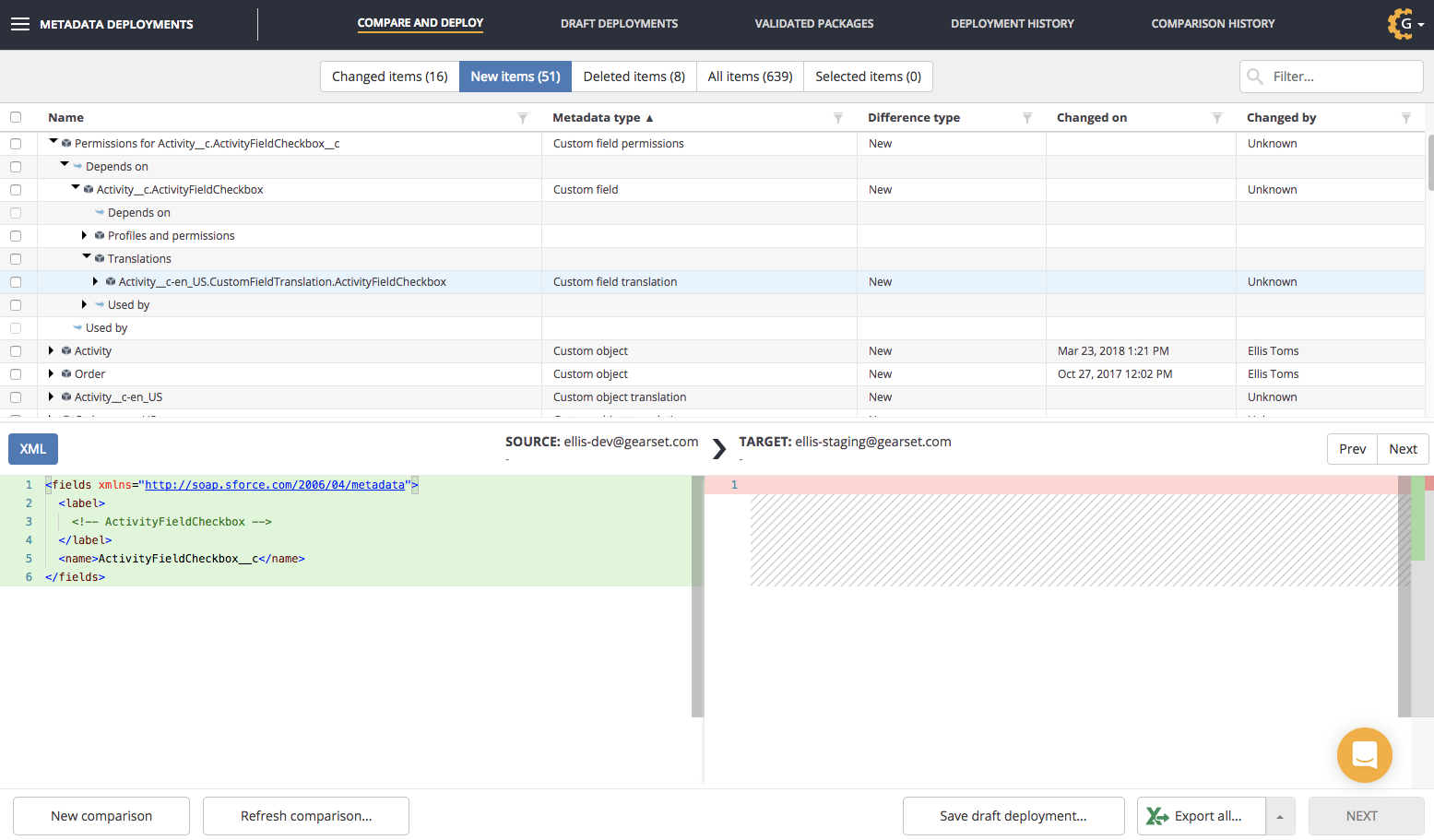 Manageable state of the language is in beta

If a language is not being retrieved to your comparison, then its manageable state may be in beta. This is something you can confirm in Workbench by retrieving the translation. To get these translations to appear in your comparison results, try running the comparison with All selected for Include managed packages in the custom metadata filter.